At the Qualtrics conference in March 2019, Oprah stated that the secret to her success was setting realistic intentions. The thought behind setting intentions for the day is that before you do anything else, you decided the intention or goal, that you want for the day. By setting intentions for the day it allows you to have a mind-shift, and the energy to focus as everything you do is now seen through that intention. The power of intention is that it gives you control over the day. Instead of waking up and picking up your phone and instantly feeling like a failure because your life doesn’t look like another’s, you’re able to tell the world what you expect from it rather than the other way around. It’s a simple thing, but it allows you to set boundaries and practice self-care, which leads to confident living. 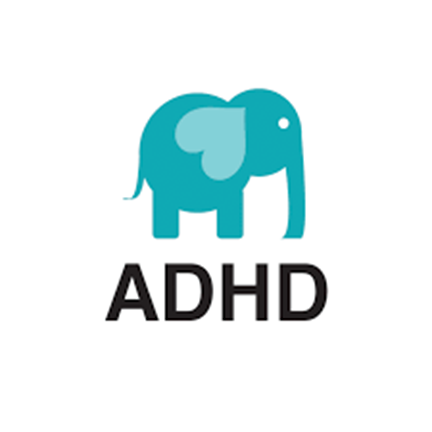 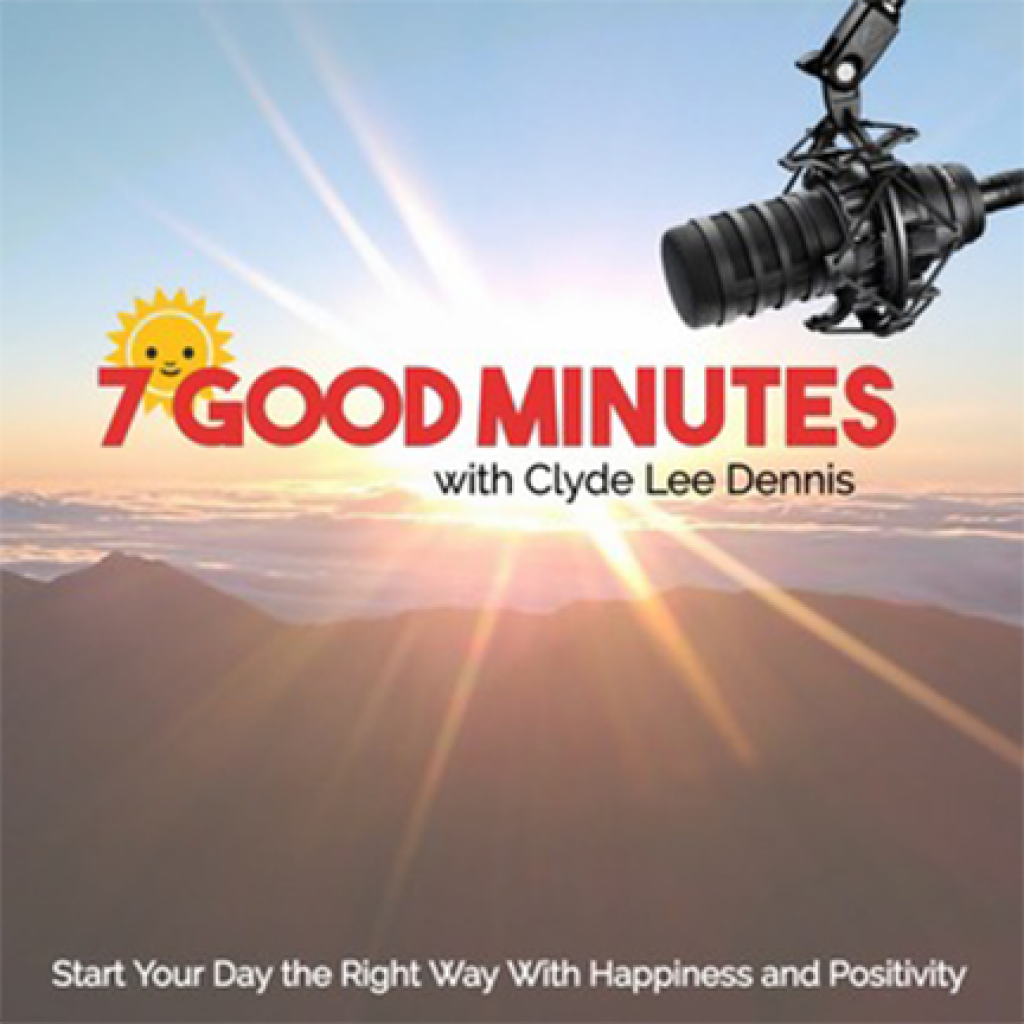 Becoming Better Through Self Reflection
We listen in as Tony Robbins talks with us about becoming better through self-reflection.
Spotify 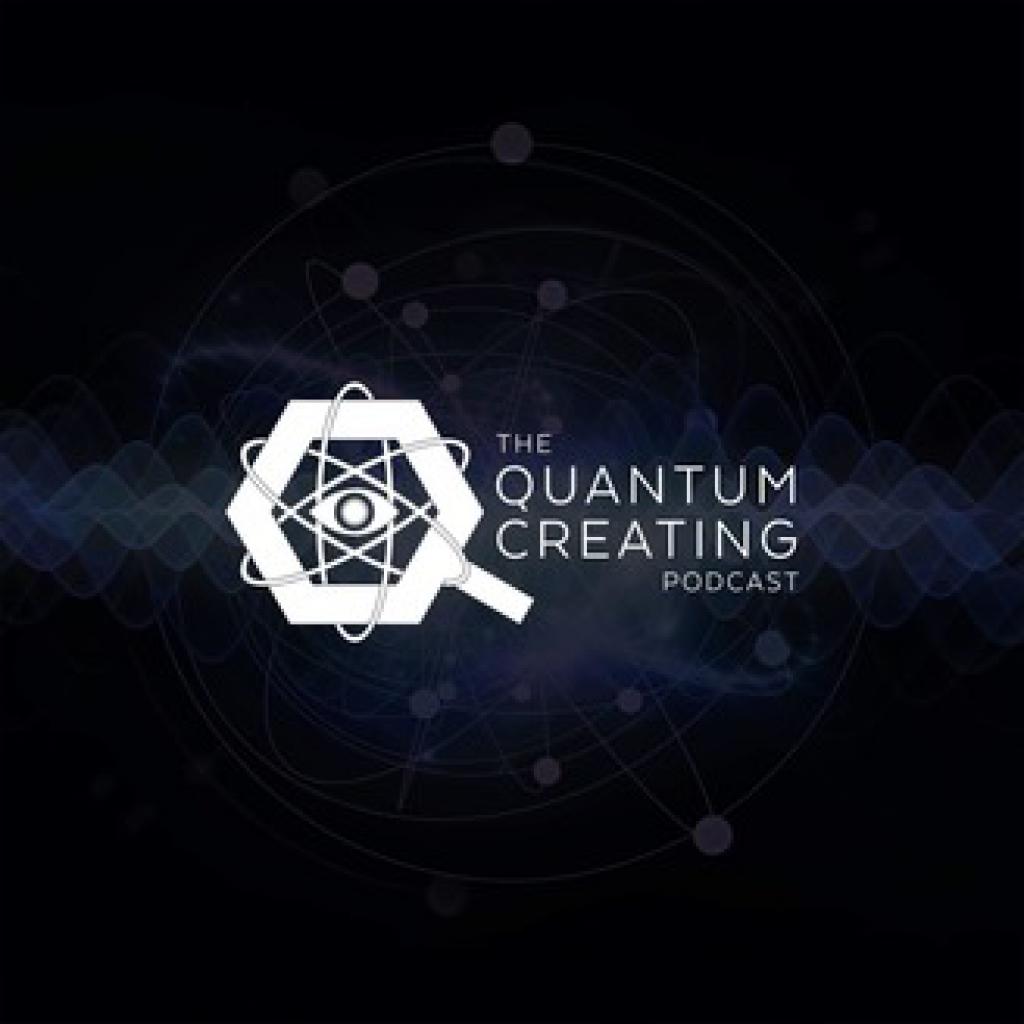 Visualisation
In this episode I dive into the latest science behind the effectiveness of VISUALISATION. Science is finally catching us up!
GoogleSpotify 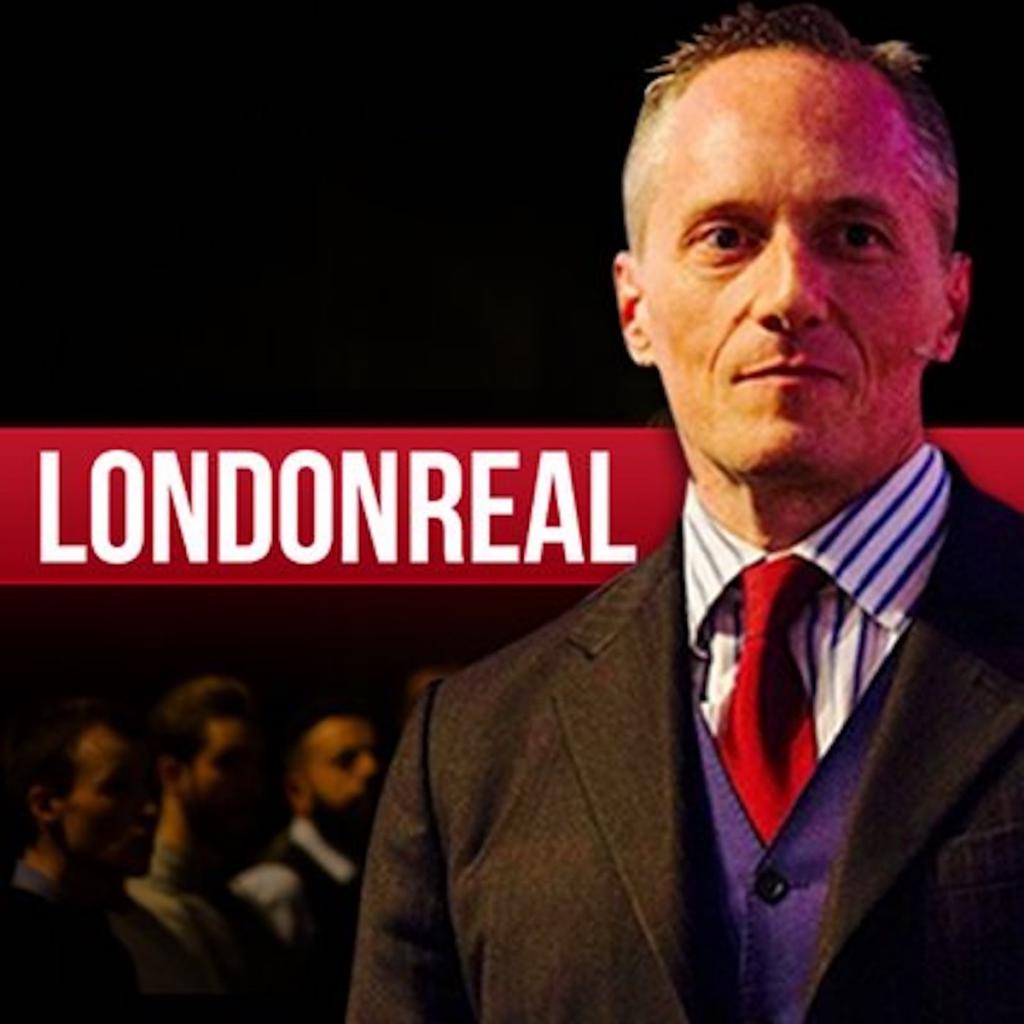 Break The Habit Of Being You
Dr. Joe Dispenza is a New York Times best-selling author, international lecturer, researcher, and educator.
AppleGoogleSpotify