Chris Bailey turned down lucrative job offers to pursue a lifelong dream—to spend a year performing a deep dive experiment into the pursuit of productivity, a subject he had been enamored with since he was a teenager. After obtaining his business degree, he created a blog to chronicle a year-long series of productivity experiments he conducted on himself, where he also continued his research and interviews with some of the world’s foremost experts, from Charles Duhigg to David Allen. Among the experiments that he tackled: Bailey went several weeks with getting by on little to no sleep; he cut out caffeine and sugar; he lived in total isolation for 10 days; he used his smartphone for just an hour a day for three months; he gained ten pounds of muscle mass; he stretched his work week to 90 hours; a late riser, he got up at 5:30 every morning for three months—all the while monitoring the impact of his experiments on the quality and quantity of his work.

The Productivity Project—and the lessons Chris learned—are the result of that year-long journey. Among the counterintuitive insights Chris Bailey will teach you:

In an eye-opening and thoroughly engaging read, Bailey offers a treasure trove of insights and over 25 best practices that will help you accomplish more. 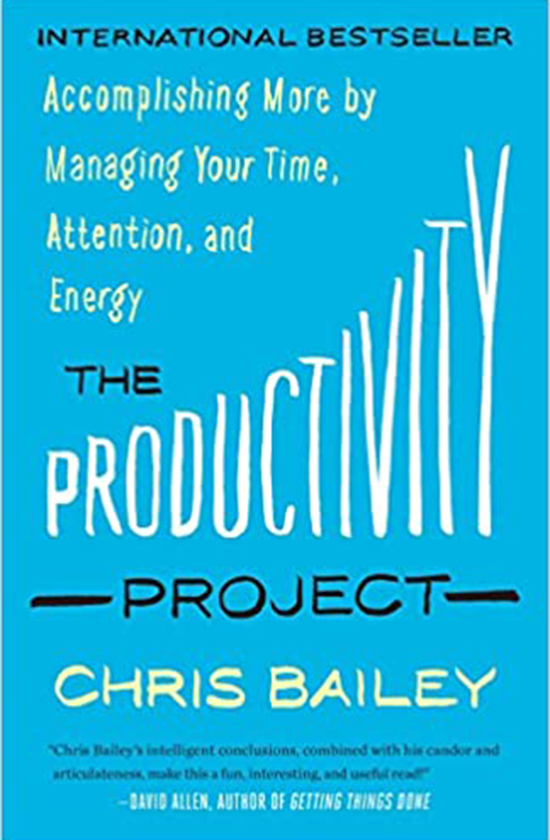 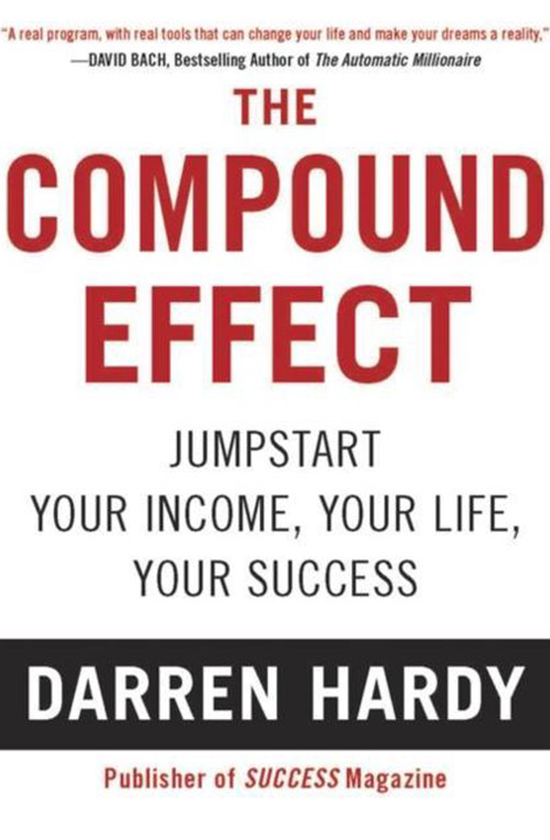 The compound effect - Darren Hardy
No gimmicks. No Hyperbole. No Magic Bullet. The Compound Effect is based on the principle that decisions shape your destiny.
Amazon 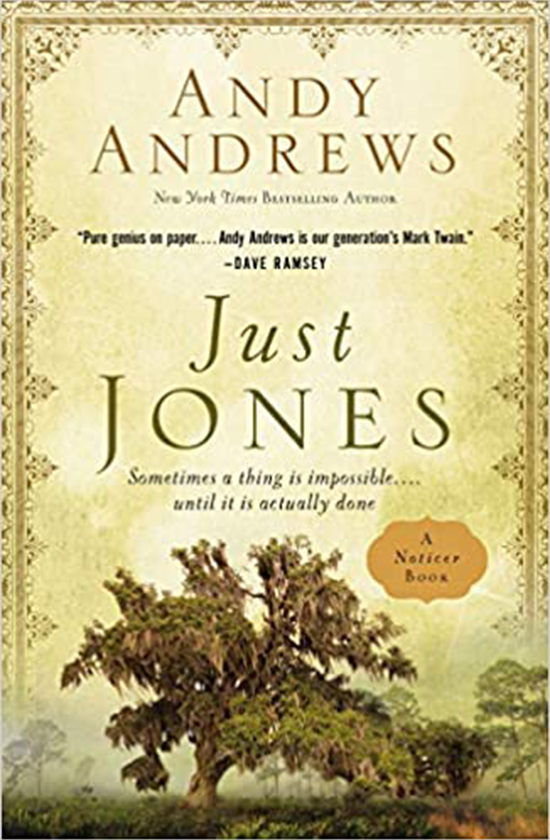 Just Jones - Andry Andrews
At 3:29 a.m. on May 22, a telephone rings in Orange Beach, Alabama.
Amazon 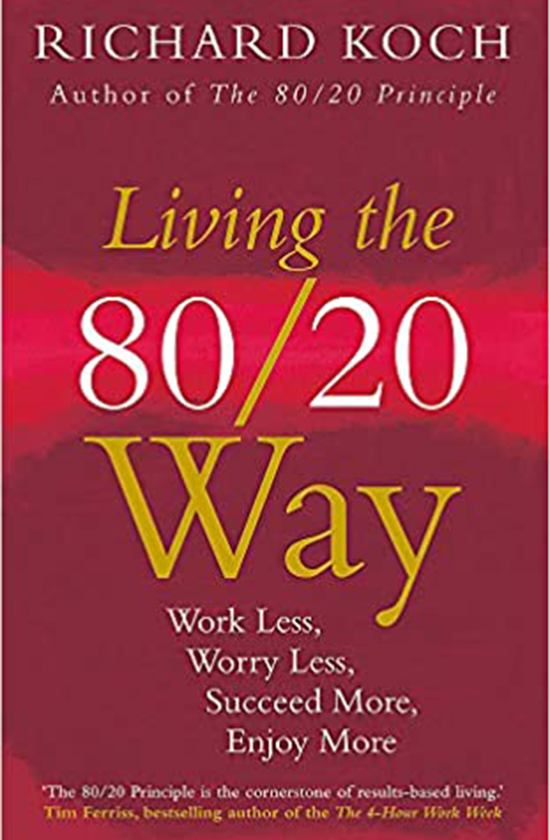