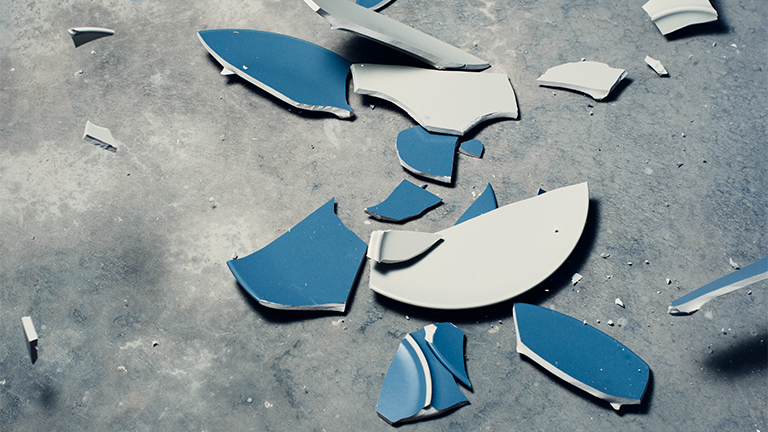 Some habits are more fragile than others.

Once established, some habits are very delicate. If you miss a day or try to alter them, it’s easy to knock them out of place completely and see them fade out.

Other habits are more resilient. You can push and prod them, change them in different ways, and they still stick pretty well. At the extreme they act like borderline addictions – it’s harder to stop doing them than to keep doing them.

For me early rising is a relatively fragile habit. I need to be strict with it to keep it in place. I can let myself sleep in a little later very infrequently, like a few times per quarter for an extra hour or two if I really want, but otherwise it’s an always-on habit seven days a week. If I start permitting exceptions even once a week, there’s too much chance of falling out of the habit. Knowing how fragile it is makes it easier for me to accept its fragility and thereby maintain the habit.

Daily exercise is a more resilient habit overall, but some aspects of it are more fragile, so I still have to be careful with it. The timing is sensitive; it usually works best if I do it first thing in the morning. The format is less sensitive, but I’m most consistent with running outside. The duration is very flexible since I can maintain this habit just as well whether I do 30 or 60 minutes or more. The frequency is semi-fragile. If I do 5-6 days per week, I’m good – I don’t need to do this every day to maintain it.

How do you know how fragile certain habits are and to what extent? You test, and you keep track of what you learned from testing.

When some people fail to install a habit or lose a good habit they’d previously gained, they see it as a personal failing. I think that’s a weak way to frame it. Look to the parameters of the habit instead. If those had been slightly different, you might have succeeded. Don’t beat yourself up when a habit doesn’t stick. Examine how you were approaching the habit instead. Where did you cross the line from consistency to collapse?

It’s good to experiment with your habit parameters to see where the fragility is and where you can count on flexibility and robustness. Which tweaks are risky? Which changes are pretty safe? You can discover these answers through experience.

When you lean where the fragile edges are, you can go right up to them when you want extra flexibility without crossing them. Granted these edges will usually be fuzzy, but you can still map out where the safe zones and danger zones are.

I recommend establishing a strict baseline for your habits that you know you can stick with first. This is why I like 30-day challenges as a good starting point. Start with solid consistency for a good month at least. Don’t even skip one day. When you feel confident that you could continue as-is, you can try tweaking the habit here and there to map out the fragile zones. Maybe back off to 5 or 6 days a week. Try doing the habit at a different time of day. Change the duration. Change the setting.

Learn where flexibility works and where it doesn’t. If a habit starts to break, and you catch it early, you can return to your previous baseline for another week or two before you experiment again.

If you totally lose a habit for a while, you can re-establish it with a fresh 30-day challenge. But remember how you broke it, and do your best to avoid making that same mistake again.

One reason I struggled to lock-in being an early riser is that I thought I could be semi-flexible with it, like it would be fine if I gave myself a “cheat day” once a week or so. From many years of emails and coaching calls with people attempting to adopt a similar habit, I can tell you that this is a super common mistake that holds many people back. Too many times I gave myself permission to stay up late, and I screwed it up and lost the habit. I learned from experience that I need to be strict with it to maintain it. That realization keeps me on track. It’s actually easier to get up at the same time daily versus only six days a week.

My recent food logging habit, on the other hand, seems very resilient. It would be hard to break it, partly because it’s so easy to keep going with it. This is also a simple habit to re-establish even if I did break it since it doesn’t require any significant willpower to pick up where I left off. So I’m gradually opening up to be less strict while still keeping to the core value it provides, which is awareness of what I’m eating. I’m starting to eyeball the quantities of more foods that I eat often and where the calories normally fall into tight ranges. One banana is only going to have so many calories, and I really don’t need to weigh a few olives each time. It’s not going to matter much if my estimates are off by +/- 50 calories at the end of a day, especially since my exercise and activity varies each day too. Doing this habit imperfectly still provides essentially the same benefits as doing it perfectly, as long as I don’t fall below some minimum standard of tracking.

If you struggle to adopt or maintain certain habits, consider that you may be dipping into the fragile danger zone with them too often. You may be trying to maintain a more casual and flexible relationship with the habit than it permits. But you may also be able to squeeze more flexibility out of a habit if you accept the necessity from stricter form on the most fragile aspects. For instance, I can choose different routes to run each day.

There’s freedom in strictness. It’s more peace-inducing to know where the boundaries are since then you know what it takes to maintain the habit. Know your minimum standard means that you can trust the habit to stick as long as you stay at or above that standard. 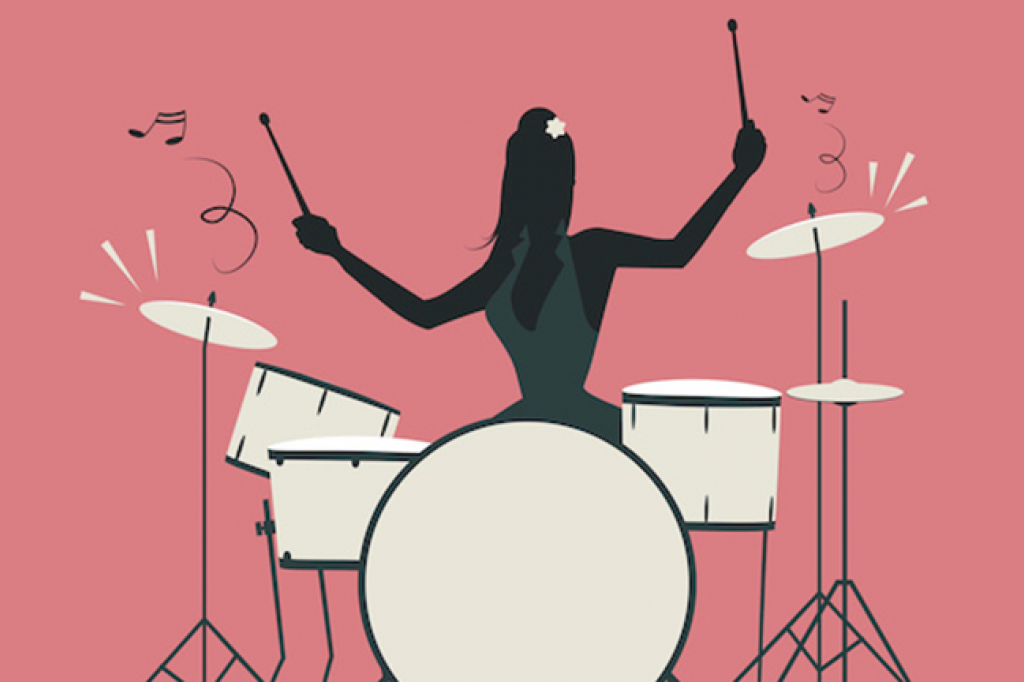 If You Think You’re Not Good Enough to Pursue Your Passion
“I think something people need to understand is that others disliking you is not a bad thing.
view 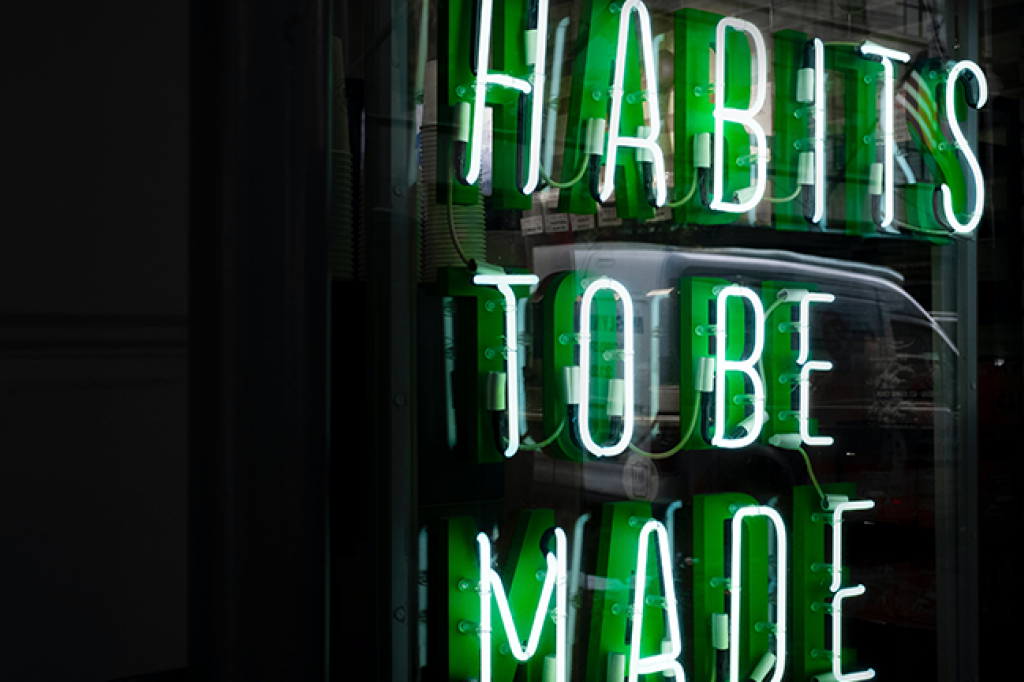 Sliding Bad Habits Into Good Ones
As a follow-up to yesterday’s post on Honoring Your Hidden Goals, consider that hidden goals are similar
view 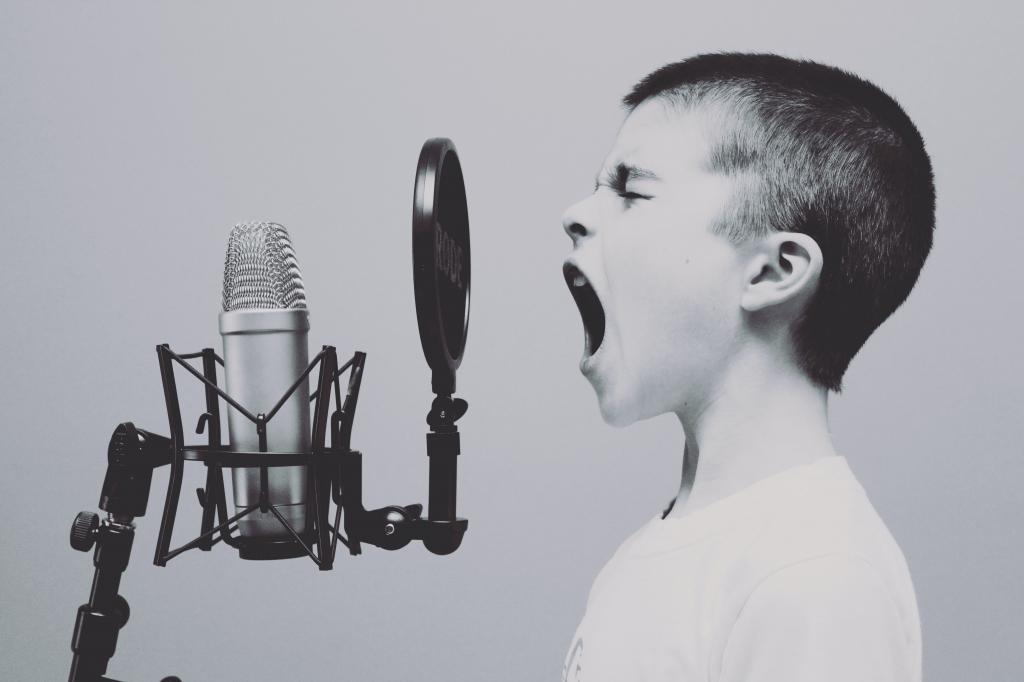 Authentic and powerful communication in 14 steps
Success in any form requires a tough and strong mind. You can have any means, but if your mind is a mess, you will fail. From my early childhood my brain has been trained, initially by my judo sensei and later myself. That has helped me to many championships and world records. I want to be driven by my higher self and not by fears and nerves.
view